Second Half 2021 Employment Outlook for DFW and the U.S. 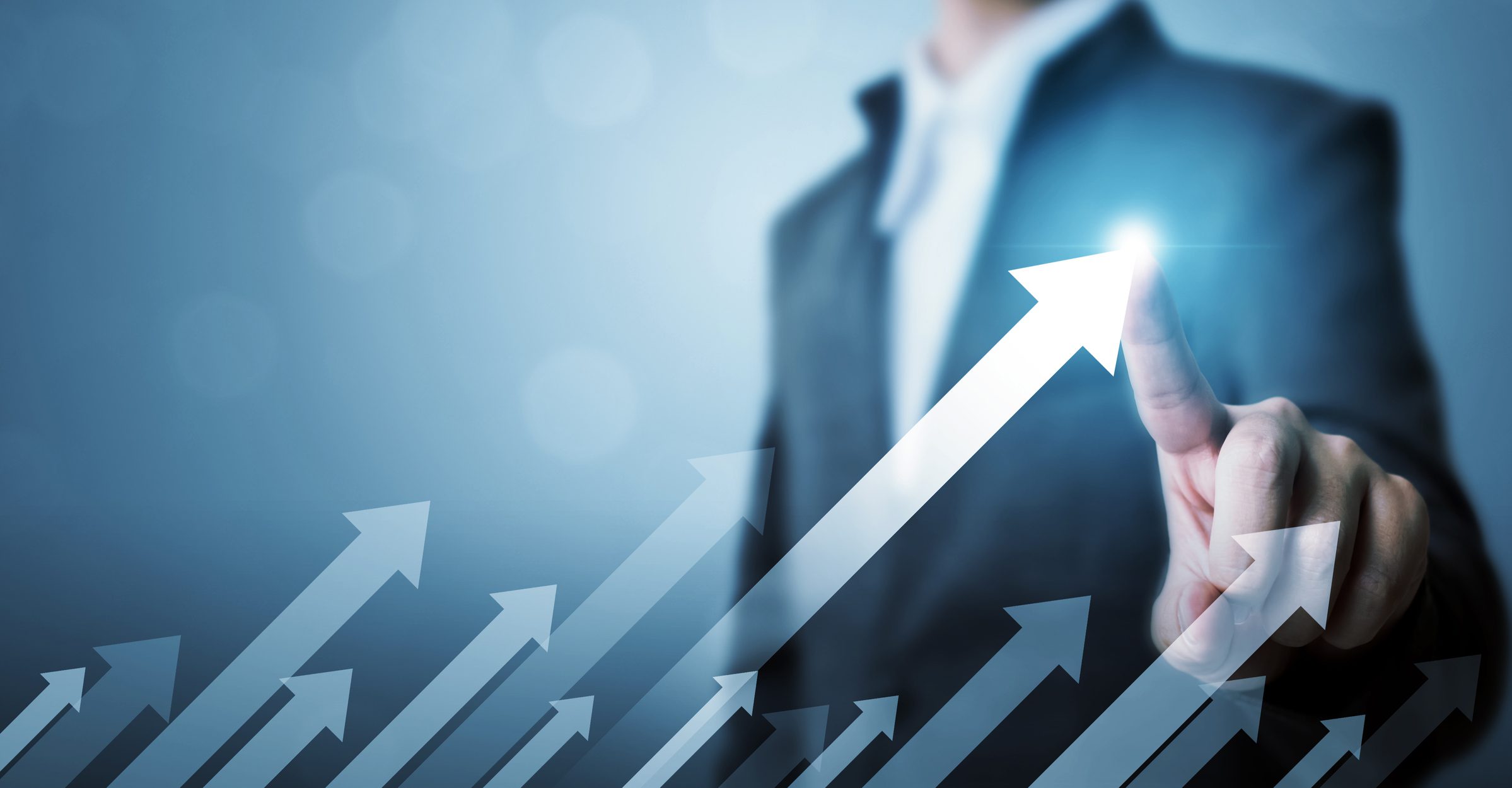 Despite a turbulent economy riled by a pandemic, we are fortunate to live and work in Texas, and DFW in particular, where both employers and employees are faring better than their counterparts across the country. The state’s continued population explosion has benefitted employers, who have been able to fill positions more quickly than other states after the re-opening of the economy early in 2021.

Texas’ job market led all U.S. states in July with Dallas-Fort Worth ranking as the best-performing labor market in the country, according to an analysis of federal employment data by the software company ThinkWhy. Austin ranked close behind at #3.

2021 might have been a banner year for our local and national economy, but the pandemic has made the outlook murkier. Here are a few of our predictions for the second half of the year:

Several catalysts appear poised to drive a return to the workforce and further reduce unemployment, especially in sectors that can rely on remote workers:

According to Forbes, 72% of positions in December of 2020 had lower requirements than in January. With all of the workers sidelined by issues with childcare and virus concerns, as well as available government subsidies, many workers were reluctant to take the risks of coming back. Since then, lower requirements across sectors – especially in customer service – have spurred hiring. Fewer employers are requiring college degrees for such positions now.

The U.S. had six straight months of solid job gains as of June, after a very rocky 2020. Sectors that were able to transition to remote work have done well, having regained most of their jobs. But sectors such as hospitality and restaurants, that depend on in-person contact with customers surged in June and July, but appear to be poised for setbacks in Q3 as fears of increased viral transmission have driven concerned people away from busy environments.

Rising childcare costs, driven partly by inflation, and partly by fewer available caregivers during the pandemic, has made it more difficult for many workers in these sectors to survive, while telecommuters have had the advantage of staying home with their kids.

And just as lower wage earning ‘essential’ workers appeared to be getting back on their feet with the fast-improving pandemic circumstances after the vaccines became available, the situation has taken a turn with the delta variant. Now employer and employee confidence is eroding and we are beginning to see more business slowdowns and shutdowns. Some of the hardest-hit sectors will include retail, nonresidential construction, work-related transportation, business facilities support services, and hospitality.

According to Business Insider, as of July, only 10% of job seekers were urgently looking for work, citing virus fears and government subsidies as reasons to wait out the current pandemic conditions. With a low number of active job seekers, national unemployment headed to 6%. National unemployment has been especially high among minorities. Unemployment in June among Latinos was 7.4%, while for African-Americans, it was 9.2%, compared to just 5.2% for whites. Minorities are highly represented among the ranks of ‘essential’ workers who are most vulnerable to viral spread in public spaces.

Study after study has shown that remote work doesn’t just satisfy employers’ and employees’ needs for safety during a pandemic. Depending on the study, it has little-to-no impact on productivity. This enables employers to remove geographical limitations in their searches for the most qualified candidates, as well as to invest less in physical working spaces and offices. Employees have largely responded positively to the shift, and many would rather not resume a costly and time-consuming commute once the pandemic ends.

In your sector, what are some of your perspectives regarding the local and national economies, the impact of the turbulent pandemic conditions, and our predictions? Engage with us on Facebook! We want to hear from you!

This website uses cookies to improve your experience while you navigate through the website. Out of these cookies, the cookies that are categorized as necessary are stored on your browser as they are essential for the working of basic functionalities of the website. We also use third-party cookies that help us analyze and understand how you use this website. These cookies will be stored in your browser only with your consent. You also have the option to opt-out of these cookies. But opting out of some of these cookies may have an effect on your browsing experience.
Necessary Always Enabled
Necessary cookies are absolutely essential for the website to function properly. This category only includes cookies that ensures basic functionalities and security features of the website. These cookies do not store any personal information.
Non-necessary
Any cookies that may not be particularly necessary for the website to function and is used specifically to collect user personal data via analytics, ads, other embedded contents are termed as non-necessary cookies. It is mandatory to procure user consent prior to running these cookies on your website.
SAVE & ACCEPT