Why Now Is the Time to Hire 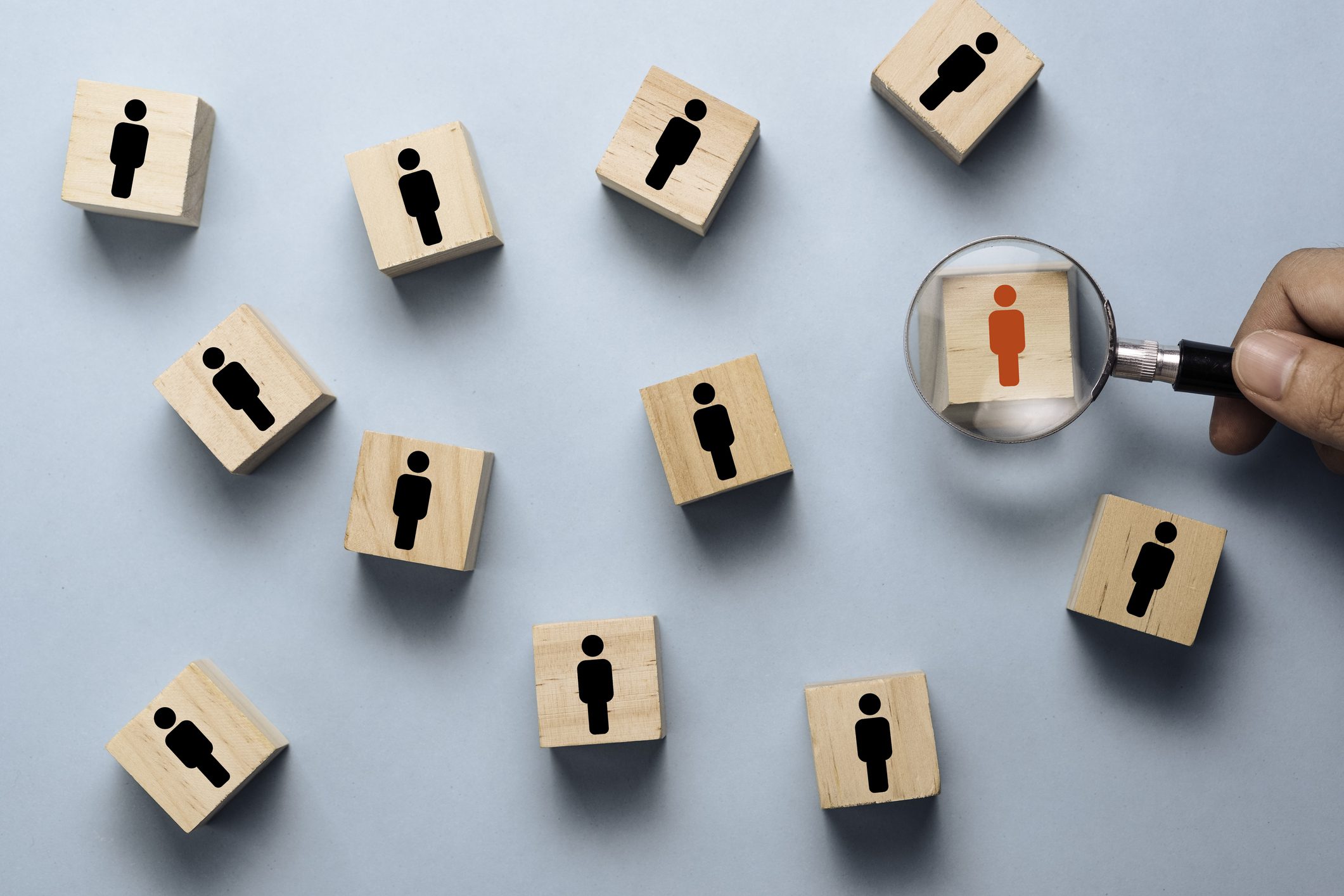 In 2020, companies braced themselves for a long and harsh recession. Though DFW wasn’t hit as hard as most of the country, the largest local employers put a freeze on hiring, announced layoffs, and delayed new business ventures.

Then in December of 2020, news broke of the first COVID-19 vaccination, and in March, vaccinations began taking place on a large national scale. With the program’s early success, Dallas-Fort Worth companies gradually began phasing back in new business development programs and hiring. Then the delta strain hit and forced another pullback in hiring, starting in June. Meanwhile, Texas phased out the federal unemployment boosts to incentivize non-working capable people to move off the sidelines and back into employment lines.

It’s been a dizzying year for employers, but a clearer picture is emerging, and the smart money in recruiting in DFW is on aggressive hiring in Q3. If you’re worried about staff turnover and replenishment at your company, your concerns are not unfounded.

The recently published 2021 Future of Recruiting Study revealed that 61% of full-time employees in the U.S. are seeking new jobs in 2021, and talent retention is the top employer concern with 39% of employers believing at least one in five employees are poised to exit. Job search ‘chatter’ is rising with increased activity on all of the major job sites being reported, from Indeed and LinkedIn to Salary.com and Glassdoor.

Even more important, 76% of companies predict hiring demand will approach or return to pre-pandemic levels, especially in fields for which remote work is feasible. Other catalysts are working in favor of a rebound, including an unprecedented amount of money heading toward infrastructure spending.

Yet, 88% of job seekers are concerned about the lack of jobs in their field. Our recruiters are experiencing a surge of calls and interest from working professionals who want to change employment, but are waiting for just the right opportunities to do so – but are also concerned that another wave of the virus could make them regret making a move too soon.

So what we have here in DFW – the nation’s healthiest employment market – is a bottleneck of talent just waiting for the opportune moment to leave. That could set off a ‘musical chairs’ environment that no employer wants to be ill-prepared for, so the time to act is now.

DFW employers are well advised to work with leading recruiters with deep talent reach in DFW – including Imprimis Group – to find the next wave of high quality talent to replace soon departing employees and to fill skills gaps for upcoming business investments and ventures.

This website uses cookies to improve your experience while you navigate through the website. Out of these cookies, the cookies that are categorized as necessary are stored on your browser as they are essential for the working of basic functionalities of the website. We also use third-party cookies that help us analyze and understand how you use this website. These cookies will be stored in your browser only with your consent. You also have the option to opt-out of these cookies. But opting out of some of these cookies may have an effect on your browsing experience.
Necessary Always Enabled
Necessary cookies are absolutely essential for the website to function properly. This category only includes cookies that ensures basic functionalities and security features of the website. These cookies do not store any personal information.
Non-necessary
Any cookies that may not be particularly necessary for the website to function and is used specifically to collect user personal data via analytics, ads, other embedded contents are termed as non-necessary cookies. It is mandatory to procure user consent prior to running these cookies on your website.
SAVE & ACCEPT